May 23rd was our last day of school. This blog didn’t exist at the beginning of the school year or last school year, so I am posting this year’s pictures and pictures from Pre-K as well. 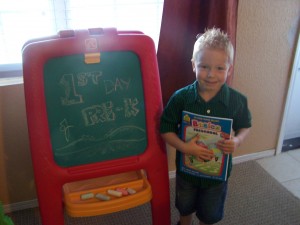 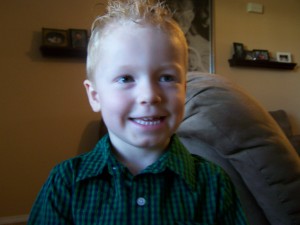 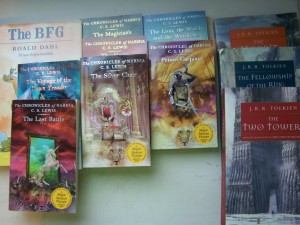 These are the books we read aloud to Jack the summer before Pre-K through the summer after Pre-K. We started the BFG by Roald Dahl because it was one of my very favorite books that was read aloud to me when I was in school. Then, we moved on to The Chronicles of Narnia because C.S. Lewis. We went straight from Lewis to Tolkien starting with The Hobbit. Obviously, Jack was too young for most of The Hobbit and LOTR, but he would patiently listen to me and ask many questions and I was pleasantly surprised how many great conversations we had while reading. We finished The Two Towers before we started Kindergarten. In between, we read many many many Dr. Seuss books. 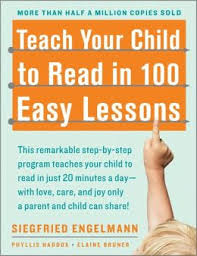 Speaking of reading: This book worked very well for us and I highly recommend it. Reading and writing were definitely our focus for Pre-K. 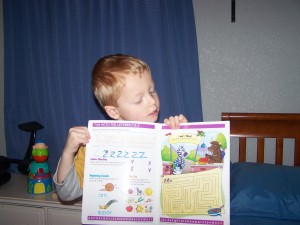 And here are pics from our last day of Pre-K. 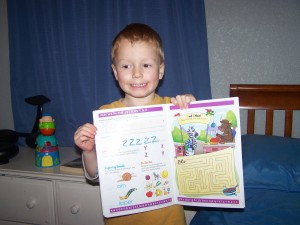 He practiced the last letter on the last day. 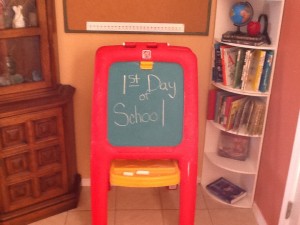 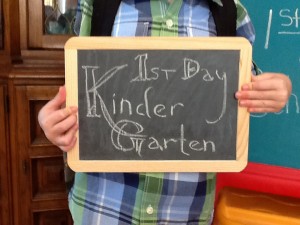 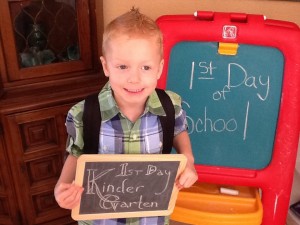 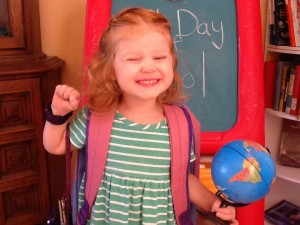 Lucy insisted on being part of the first day action this year. 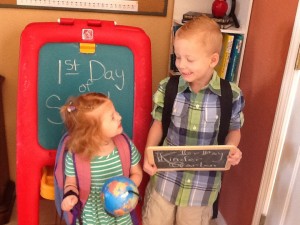 “I hope you aren’t expecting a quiet school environment.” 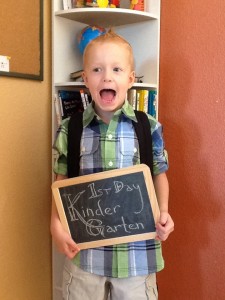 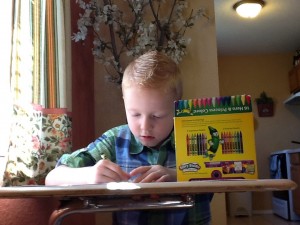 working hard on his first day 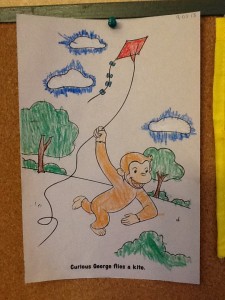 Here is proof that we executed some super advanced science experiments this year. I think I’m the next Bill Nye. 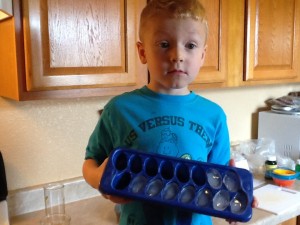 Water can be a solid… 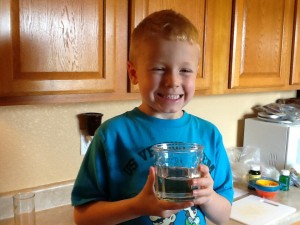 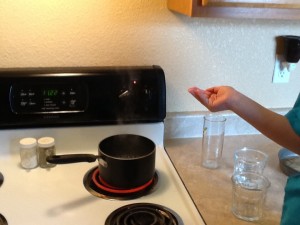 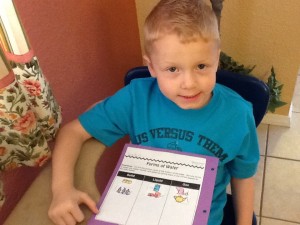 worksheets are not as fun as sitting next to boiling water 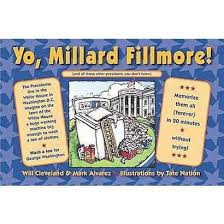 Yo, Millard Fillmore by Mark Alvarez was one of our favorite books this year. It  is essentially a long memory trick which helps you memorize all the Presidents in order. 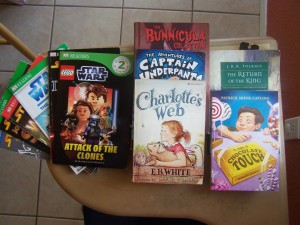 Our reading list was much shorter this year because we wanted Jack to have the chance to read to us. With most of the books, we took turns reading out loud to each other. We started the school year with The Return of the King because we HAD to finish the series, and switched gears and read Charlotte’s Web. Then, we completely digressed with Captain Underpants. Next we moved on to a collection of stories about a vampire bunny named Bunnicula. We read Bunnicula, Howliday Inn, and Bunnicula Strikes Again. Finally, we finished the year with another of my favorite read out loud books from my own childhood; The Chocolate Touch. 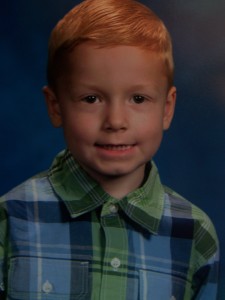 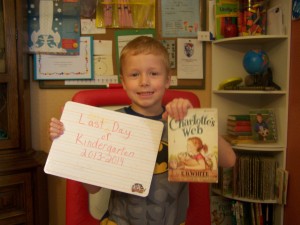 Last day of kindergarten! His favorite book from the year was Charlotte’s Web. I’m sure it had nothing to do with how much he loves his Grandma Charlotte or the fact that he loves the movie version.  I now have a huge man child that looks nothing like his first semester kindergarten picture.