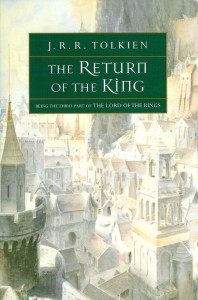 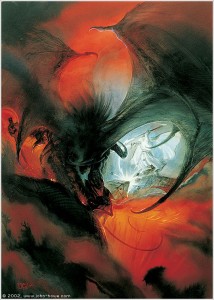 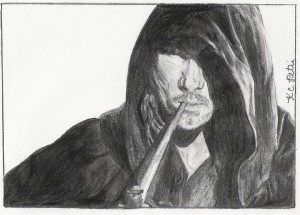 3 thoughts on “Reading is ENTertaining”